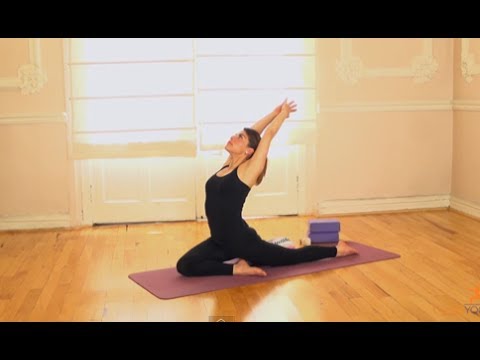 For a complete examination of the makes use of of …